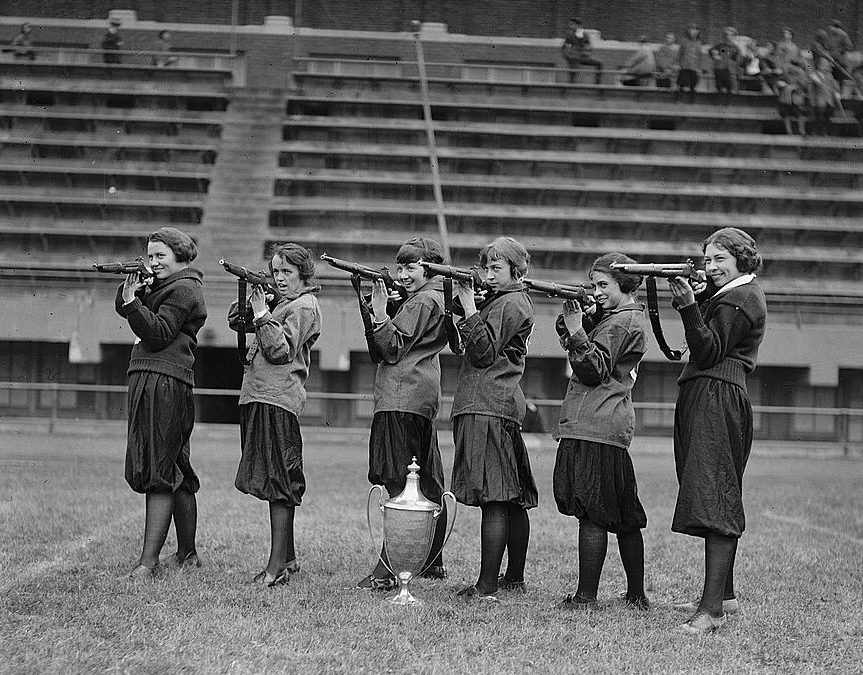 On July 22nd 2021, Zortrax of Olsztyn, Poland announced that professional sports shooter Céline Goberville of France would be competing in the 2020 Summer Olympics in Tokyo, Japan using a 3D printed custom-made pistol grip. Back in mid-May, Zortrax announced that Goberville would be competing in the 2021 European Shooting Championships with a similarly made pistol grip, which was 3D printed on a Zortrax 3D printer and made by Athletics 3D of Villard-de-Lans, also in France. The European Shooting Championships were held in Osijek, Croatia between May 22nd and June 5th, where Goberville came third in the 10m air pistol event.

With the European Shooting Championships being Goberville’s last major tournament before the Olympics, Athletics 3D went back to the drawing board to improve her pistol grip. Here, it was decided that making the grip smoother was the only necessary change, ergo it was 3D printed on the same model of Zortrax 3D printer and in the same materials. Once the grip had been 3D printed, Athletics 3D smoothened it, first with sandpaper and then with acetone vapours. Once the grip had been smoothened, it was painted and the Athletics 3D logo was stamped onto it. A spare grip was also made in case the first one was damaged in transit or competition.

Zortrax proclaimed that readers should follow its official blog to see if Goberville won a medal at the Olympics. However, as of late-August 2021, Zortrax’s blog hasn’t mentioned this at all, presumably because she only finished 8th in the 10m air pistol event. (The 2020 Summer Olympics were held between July 23rd and August 8th 2021.)