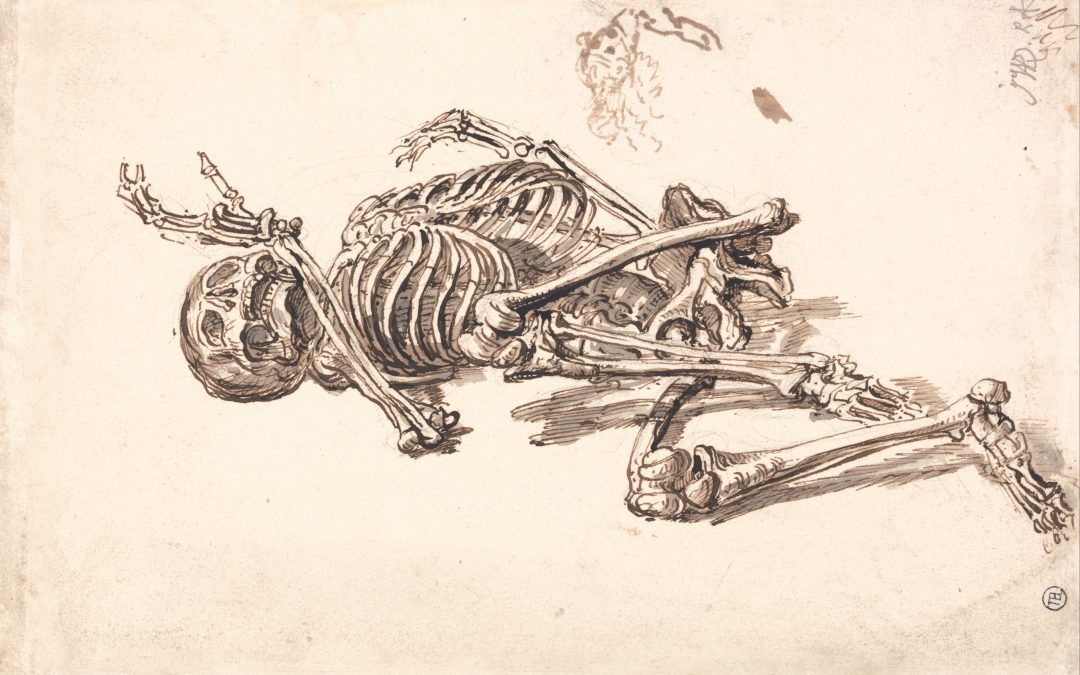 On December 5th 2019, Purdue University of West Layette, Indiana announced the discovery of how a “beam” in human bone structure handles wear and tear could lead to the development of new lightweight, 3D printed materials. The project was done in collaboration with Cornell University of Ithaca, New York and Case Western Reserve University of Cleveland, Ohio. The researchers’ work was published in the journal Proceedings of the National Academy of Sciences.

Cornell University engineering professor Christopher Hernandez claims that as people age, they lose their bones’ horizontal struts first, making it more likely that the bone will break from multiple cyclic loads. His university research group had suspected that horizontal strut structures significantly contributed towards the durability of bones, which was contrary to commonly held beliefs in the field about trabeculae. (The trabecula is the spongy structure that gives bones their durability.) The denser the trabeculae, the more load resistant the bone is.

The researchers did some computer simulations to investigate Hernandez’s team’s suspicions. They found that the thicker the structure’s horizontal struts, the more the structure resisted cyclic loading; this was replicated when applying cyclic loads to 3D printed polymer structures whose architecture took inspiration from that of human bone. In particular, when the horizontal struts were made circa 30% thicker, the structure’s fatigue life was up to 100 times longer. (The term fatigue life can be defined as “the number of applications of a given stress to which a sample of metal can be subjected before failing.”) This role of the horizontal struts had previously been thought to be insignificant. In addition, thickening the horizontal struts did not significantly increase the 3D printed structure’s mass, ergo the researchers believe that this design would be useful for creating more resilient lightweight materials.

Purdue University hopes that the results of their experiment will lead to the creation of new materials for structures like buildings and aircraft. They argue that 3D printed buildings will have to handle natural disasters at least as well as today’s houses, and that this could be solved by redesigning the internal structure of the cement used. (In October 2018, Purdue University unveiled a new sort of 3D printed cement paste that strengthens as it cracks.) The researchers also hope that their results will lead to better ways of treating people with osteoporosis.

Disclaimer: Featured image of “James Ward – A Human Skeleton – Google Art Project (2350893)” is a faithful photographic reproduction of a two-dimensional, public domain work of art. The author of the work of art died in 1859, ergo it is in the public domain in its country of origin and other countries and areas where the copyright term is the author’s life plus 100 years or less.