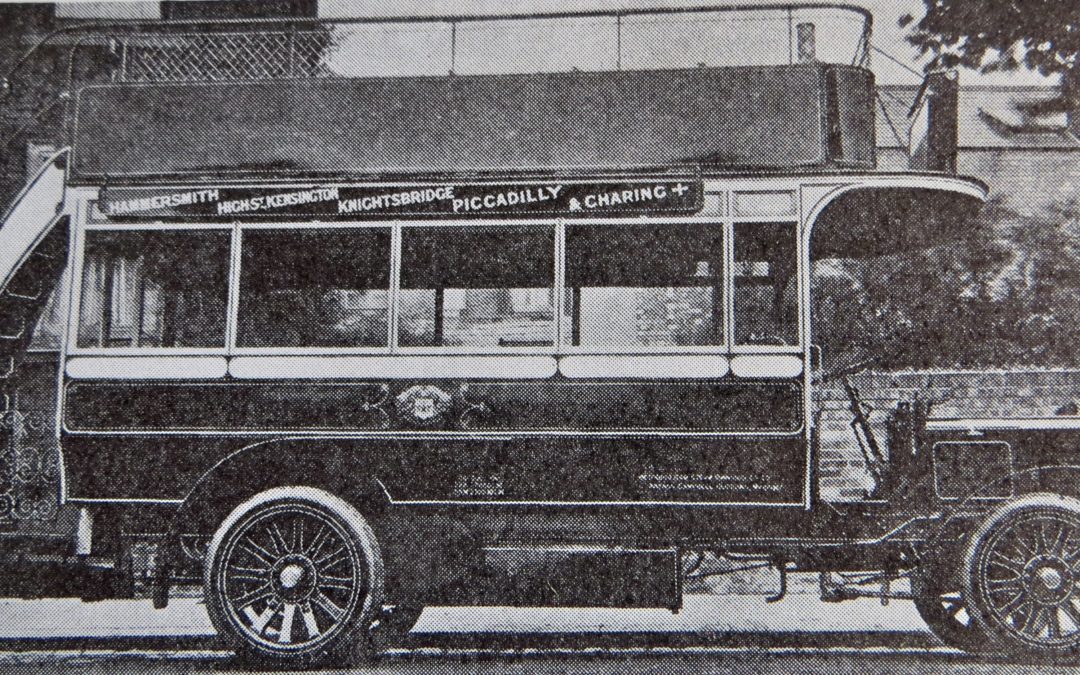 On June 24th 2021, automotive technology company Protean Electric of Farnham, Surrey announced that it had expanded an ongoing partnership with motor vehicle manufacturers Local Motors of Chandler, Arizona. Under a three-year-long deal valued at $7.3 million, Protean Electric intends to deliver thousands of its ProteanDrive in-wheel motors to power Local Motors’s mostly 3D printed autonomous shuttle vehicle, named Olli 2.0. (Unveiled in late August 2019, the Olli 2.0 is an upgraded version of the original Olli.) Protean Electric proclaimed that this order came amid rapidly growing market demand for electric vehicles, citing research from BloombergNEF that stated that electric vehicles are set to grow from just 3% of global automotive sales in 2020 to 58% by 2040. Protean Electric also argued that the electrification of the automotive industry could drive what it described as “significant, positive impact in the battle against climate change.”

Earlier in June, Local Motors had announced that it would be collaborating with mobility software and technology company door2door of Berlin, Germany to develop ride-pooling software for the Olli 2.0. Local Motors intends to deploy door2door’s software on Olli’s onboard interface and passenger’s phones, which would enable shared rides with passengers calling an Olli to their location and defining a drop-off point within the vehicle’s operating domain. Local Motors argued that this came at an inflection point for autonomous vehicles in the European Union, citing German lawmakers adopting the world’s first legal framework for autonomous driving in late May, which would allow some autonomous vehicles to be driven on public roads.

The concept of the Olli originated from Local Motors’s 2015 Urban Mobility Challenge, which charged Local Motors’s co-creation community with trying to solve mobility issues affecting the world’s cities. The challenge was won by Edgar Sarmiento of Bogota, Colombia, with the first Olli being unveiled at the opening of Local Motors’s then new Sales and Demonstration facility in National Harbor, Maryland in June 2016.

Disclaimer: Featured image of “1907 Darracq-Serpollet steam bus run by Metropolitan Steam Omnibus Co Ltd from 5 October” is in the public domain in the United States. This applies to U.S. works where the copyright has expired, often because its first publication occurred prior to January 1, 1926, and if not then due to lack of notice or renewal.